Danny serves on the Early Career Advisory Board of the European Journal of Inorganic Chemistry and was selected as a member of the Utrecht Young Academy in 2022.  He also is a regular member of the SIA Kiem GoChem  committee and a regular reviewer for top chemistry journals such as JACS, Angewandte Chemie and Chemical Science. Danny also coordinates the Organic Chemistry line within Utrecht University’s BSc program and teaches several courses on Organic and Organometallic Chemistry at the BSc and MSc level. 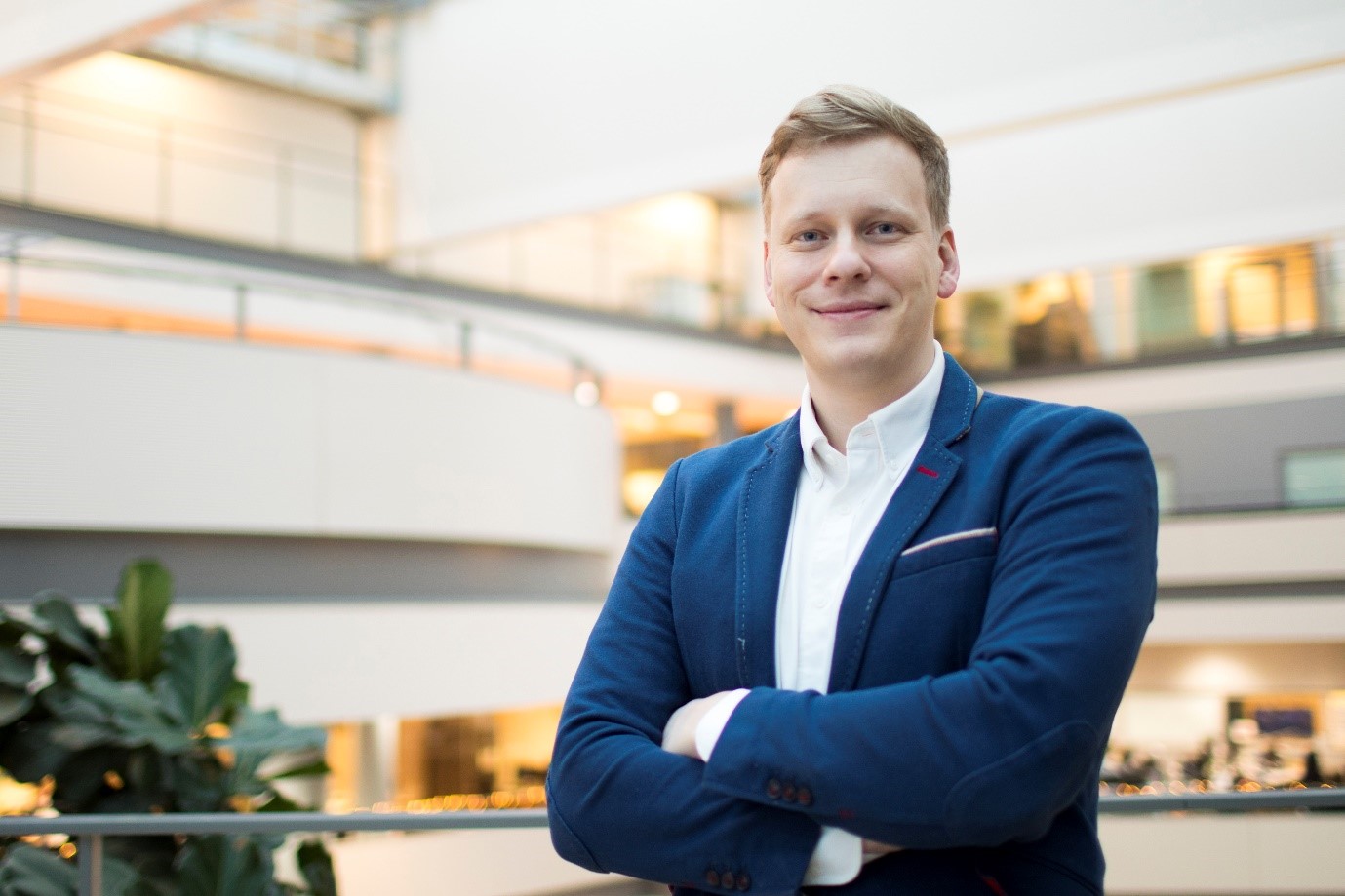